Last year, I had an opportunity to work with the co-founder of WAAW Foundation, Dr. Unoma Okorafor, in developing a curriculum to teach women to learn programming to solve the top challenges in their communities. In February 2017, I joined the Dr. Unoma and her WAAW foundation team in Nigeria to pilot the curriculum via the foundation’s SheHacksAfrica program, a 3-week programming intensive for women in Africa.

The first cohort took place in Abuja, at a location that was well-equipped with computers, however, due to the energy crisis in Nigeria we experienced frequent power outages which made the use of “unplugged activities” critical for continuity of training.

Unplugged activities are performed without a computer. They are particularly useful in global training programs held in locations where technology resources may not always be available or updated. More importantly, I believe that understanding programming concepts without the crutch of computers tends to result in deeper understanding. It is also a great way to find common ground between innovators all over the world. I’ve taught the activity below in Africa as well as the United States and the results are similar, without a computer.

The basic “Program Your Robot” activity requires that one group of students take on the role of “programmer” and at least one student must take the role of the “robot.”

The task given to the SheHacks students was to program their “robot” (another student) to walk from one end of the room to the other.

The students had a lot of fun completing the activity using basic programming structures (conditional statements, loops etc). Most of the teams began to generate a solution by walking the route themselves, trying things like placing one foot in directly in front of the other to count the steps & turns precisely. It was promising to see that most of the teams had an instinct for duplicating the problem, which is a significant first step to troubleshooting.

Most teams were unable to make the robot walk from point A to point B due to furniture barriers and the right turn required to reach the endpoint. They learned the impact of relying on variable dependencies such as “shoe size”, gait, precise starting position and other factors. The one team that completed the goal did so by a very narrow margin; had their robot moved a few centimeters it would have hit the floor instead of the seat of the chair.

THE TRICK TO TROUBLESHOOTING YOUR “ROBOT”

The team’s ideas for improving their “programs” focused on determining a more accurate number of steps by measuring the room more precisely or determining shoe sizes. These are great ideas, but they add another dependency: a tape measure (we did not have one).

At the end of the activity, I suggested that that the girls take the following steps, then make a few adjustments to their programs:

No one ever said that the blindfold could not be removed. You control the computer.

Simulation : The impact of assumptions

The purpose of this simulation is to demonstrate the impact of assumptions when forecasting a startup's projected sales and profit.
byKishau Rogers 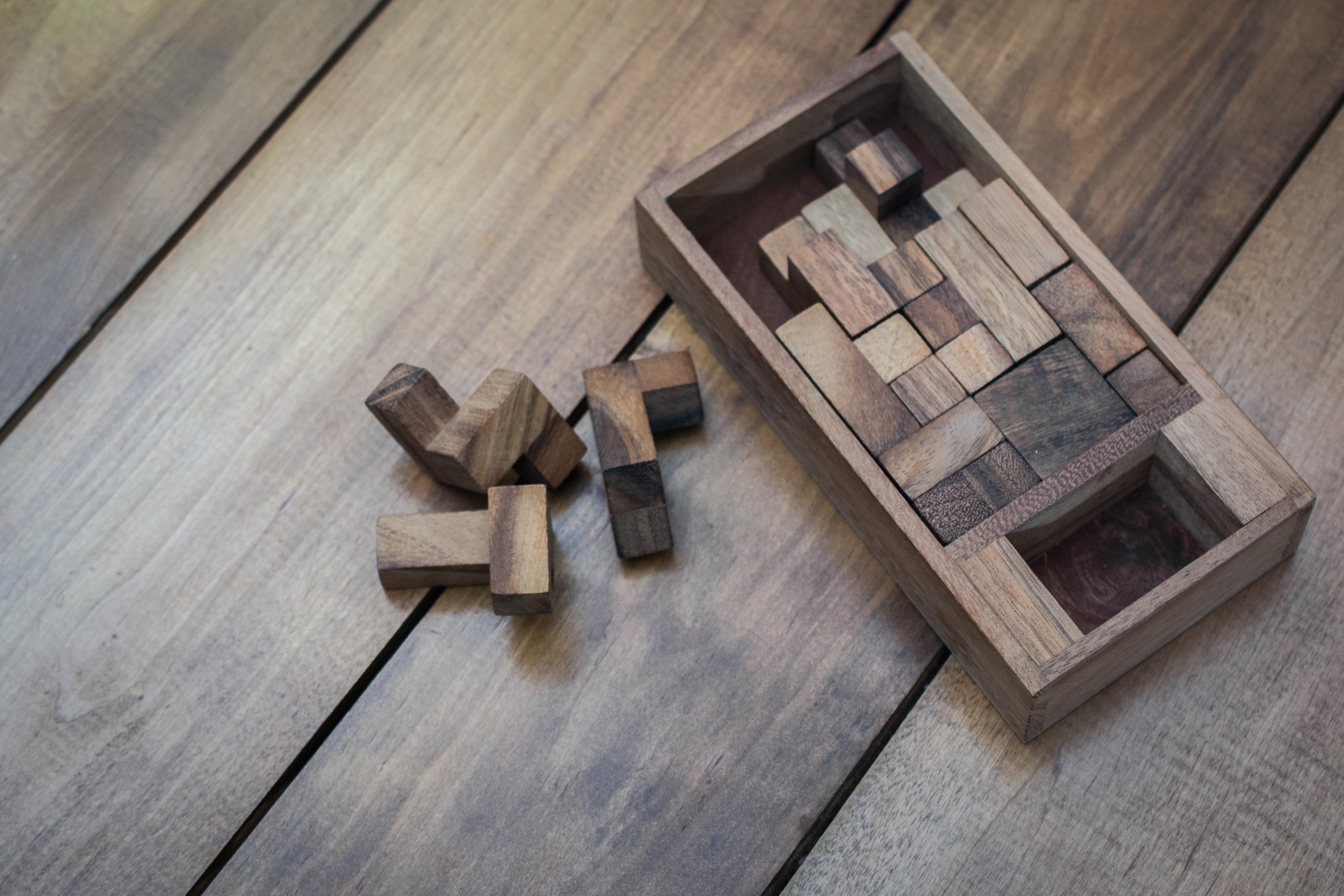 A Cheat Sheet for Knowing WHEN and HOW to think

There are four commonly used thinking frameworks: Systems Thinking, Design Thinking, Lean, and Agile. Determining which to use is dependent on what you're trying to accomplish. Here's a cheat sheet for knowing when and how to think.
byKishau Rogers 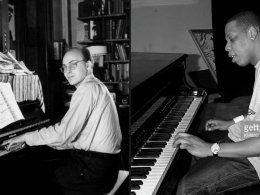 Computers remain dependent on humans to be able to imagine & architect what the computer should & can do. And perhaps we’re not building machines to be able to do anything beyond specialized intelligence because we don’t yet have reverence for the power of imagination and all that is required to discover and execute better ideas.
byKishau Rogers 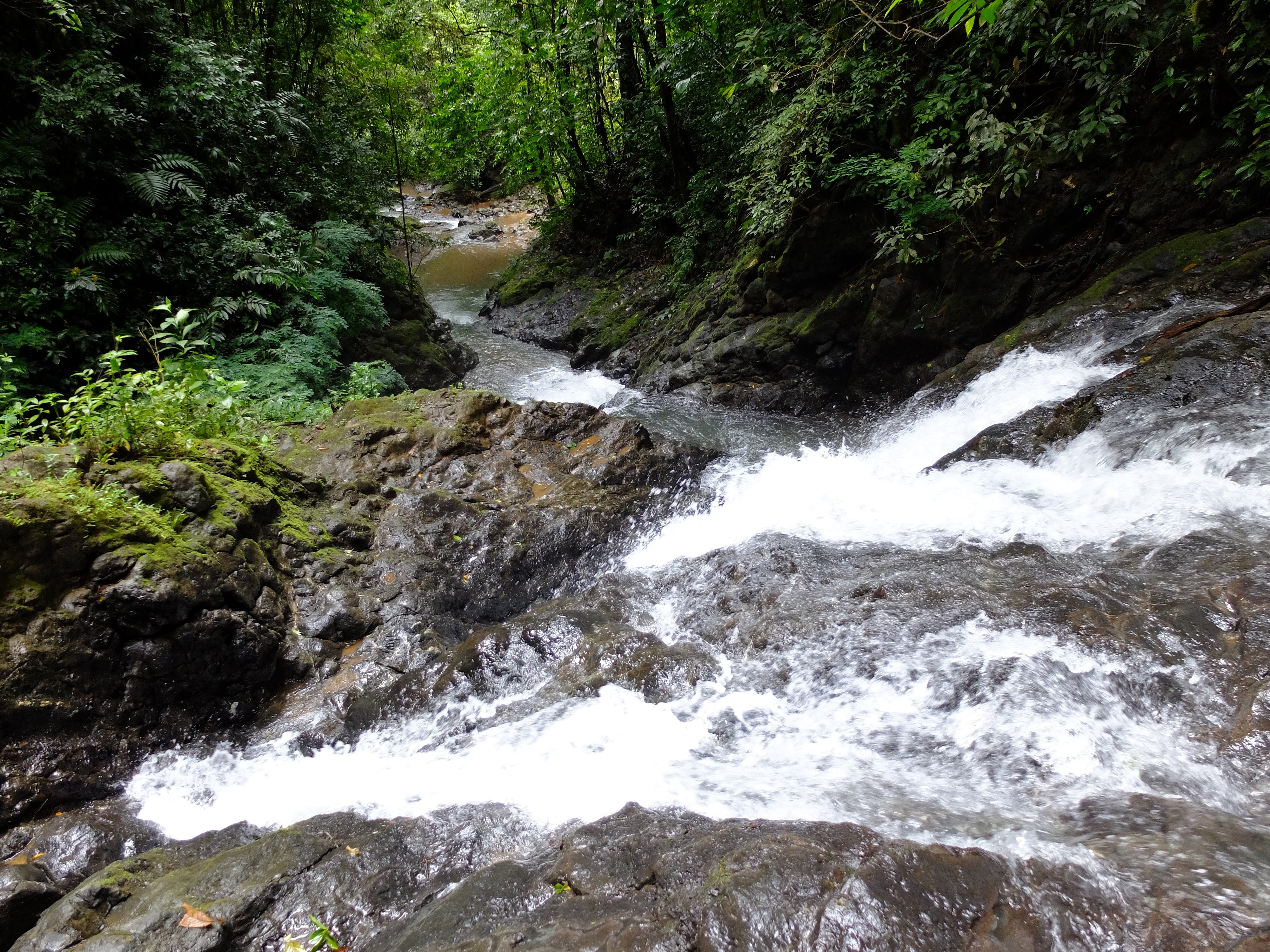 Do Hard Things : Creating a new path of least resistance

Structural tension can help you discover how to create advancing patterns and to sustain advancement. This concept is applicable whether you're building a business or building a life.
byKishau Rogers