Home » Blog » How to Be A Systems Thinker feat. Mary Bateson
View on YouTube

How to Be A Systems Thinker feat. Mary Bateson

“How do you deal with ignorance? I don’t mean how do you shut ignorance out. Rather, how do you deal with an awareness of whatyou don’t know, and you don’t know how to know, in dealing with a particular problem? When Gregory Bateson was arguing about human purposes, that was where he got involved in environmentalism. We were doing all sorts of things to the planet we live on without recognizing what the side effects would be and the interactions. Although, at that point we were thinking more about side effects than about interactions between multiple processes. Once you begin to understand the nature of side effects, you ask a different set of questions before you make decisions and projections and analyze what’s going to happen.”

MARY CATHERINE BATESON (December 8, 1939 – January 2, 2021) was a writer and cultural anthropologist living in the Monadnock region of New Hampshire. She authored and co-authored many books, articles, and lectures, and she taught at Harvard, Northeastern University, Amherst College, Spelman College, and abroad in the Philippines and in Iran. In 2004 she retired from her position as Clarence J. Robinson Professor in Anthropology and English at George Mason University and became Professor Emerita.  Her books include With a Daughter’s Eye (on her parents Margaret Mead and Gregory Bateson); Our Own Metaphor; Angels Fear: Toward an Epistemology of the Sacred (written with Gregory Bateson); Composing a Life; Peripheral Visions: Learning Along The Way; Full Circles, Overlapping Lives: Culture and Generation in Transition; and Composing a Further Life: The Age of Active Wisdom. A new book, Love Across Difference, is in press and scheduled for publication in 2022. 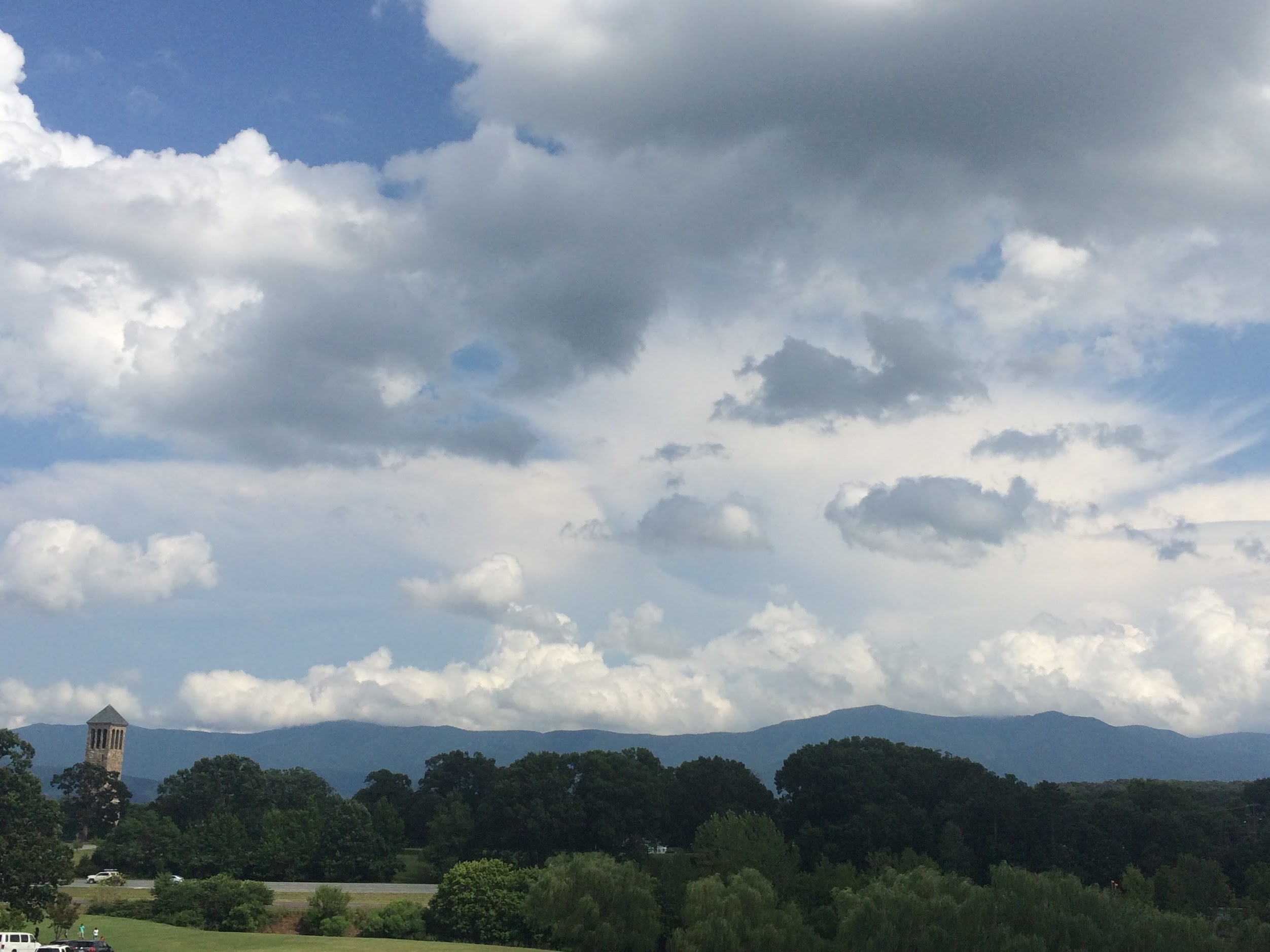 Discoverer Discovery is important in fine-tuning your perspective by learning the system’s structure, the triggers for change and…
byKishau Rogers 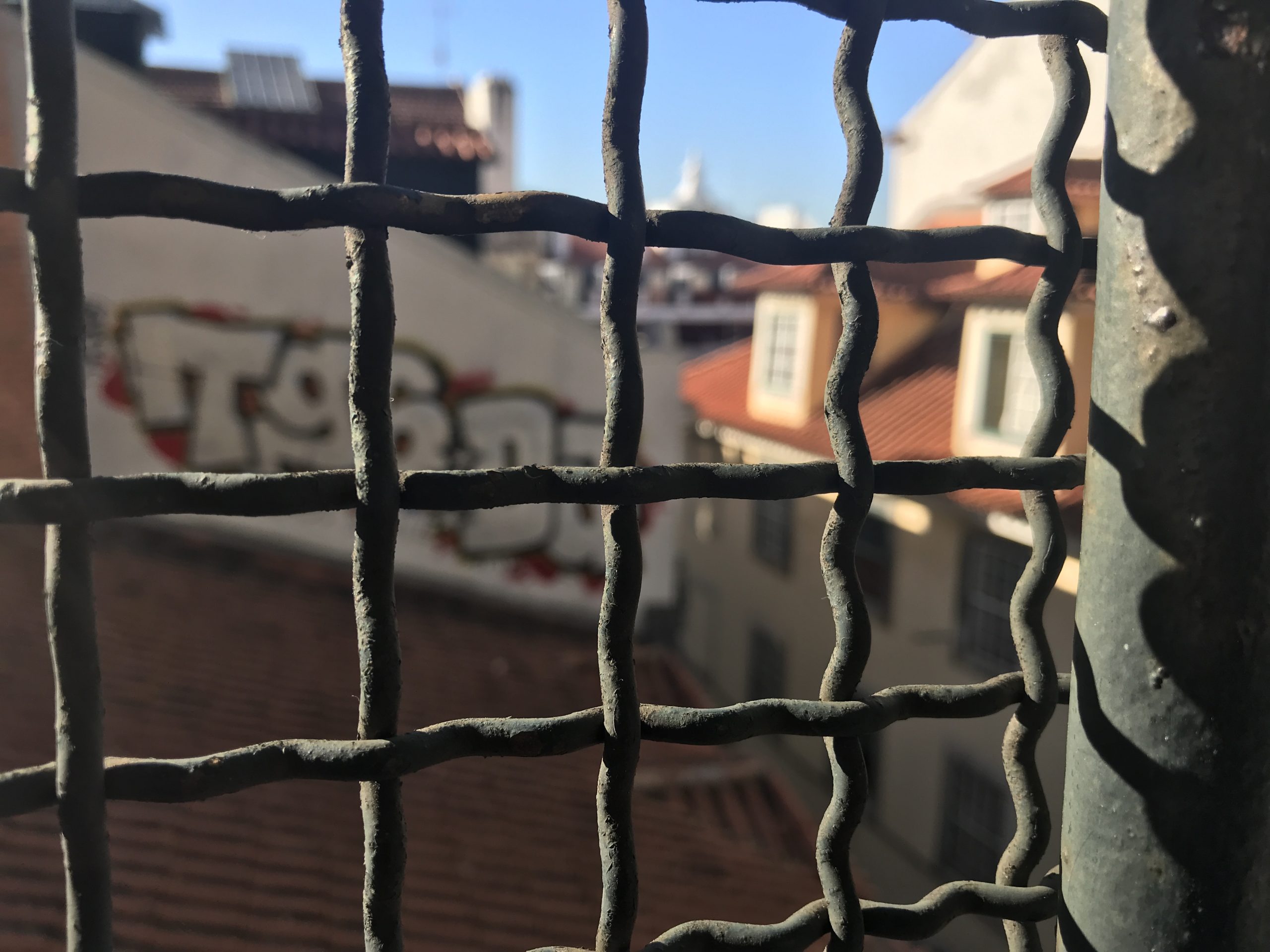 Did you know that globally only 22% of AI professionals are women? Most business leaders agree that artificial intelligence (AI) will play a key role in shaping the future of work...
byKishau Rogers

Here are nine key roles that are necessary for the future of work and for people that are interested in using artificial intelligence (AI) to solve the world’s biggest problems. Inspired by superheroes (real & imaginary).
byKishau Rogers 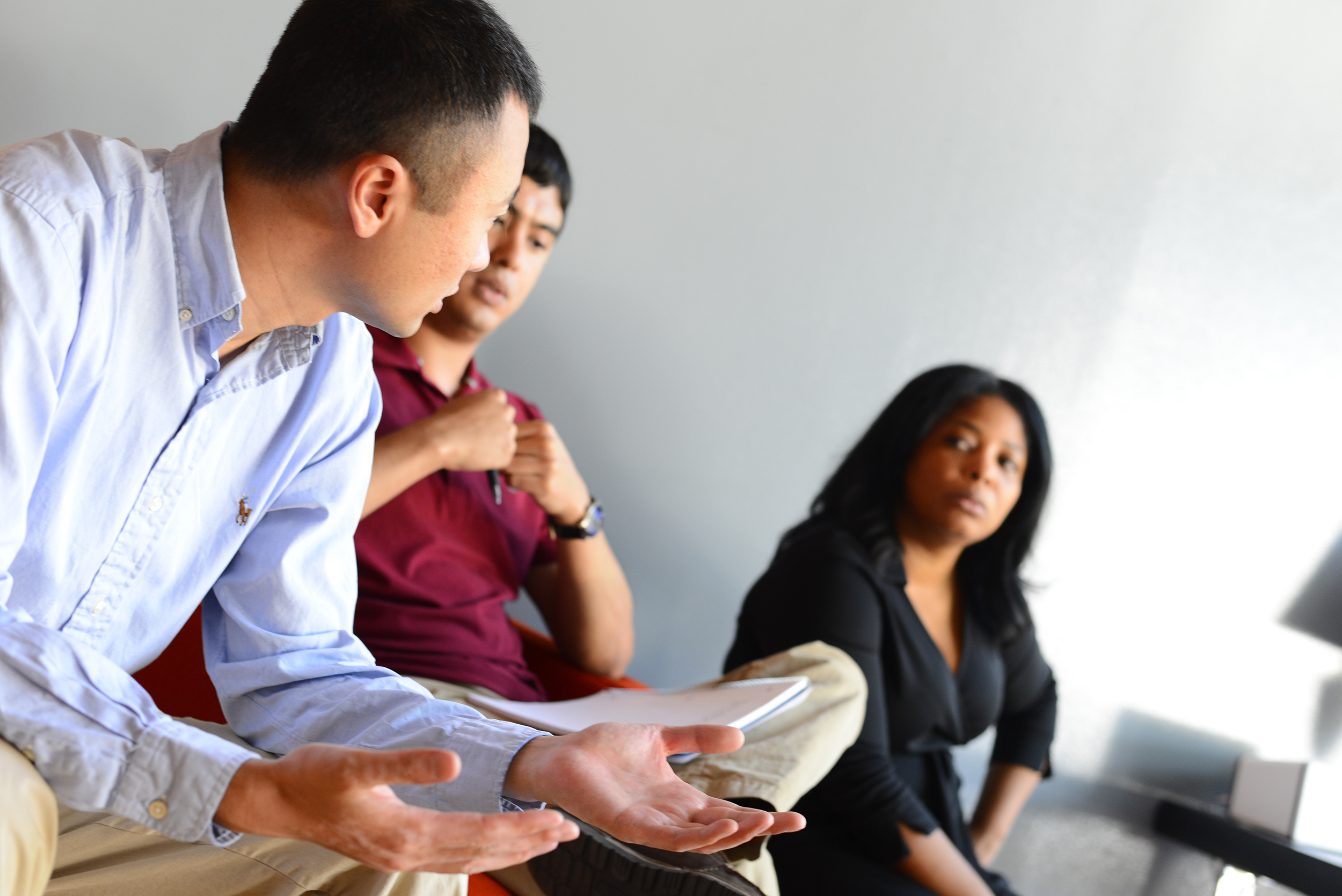 Who’s on your team? All great ideas require an execution team; the individuals that will work together to…
byKishau Rogers